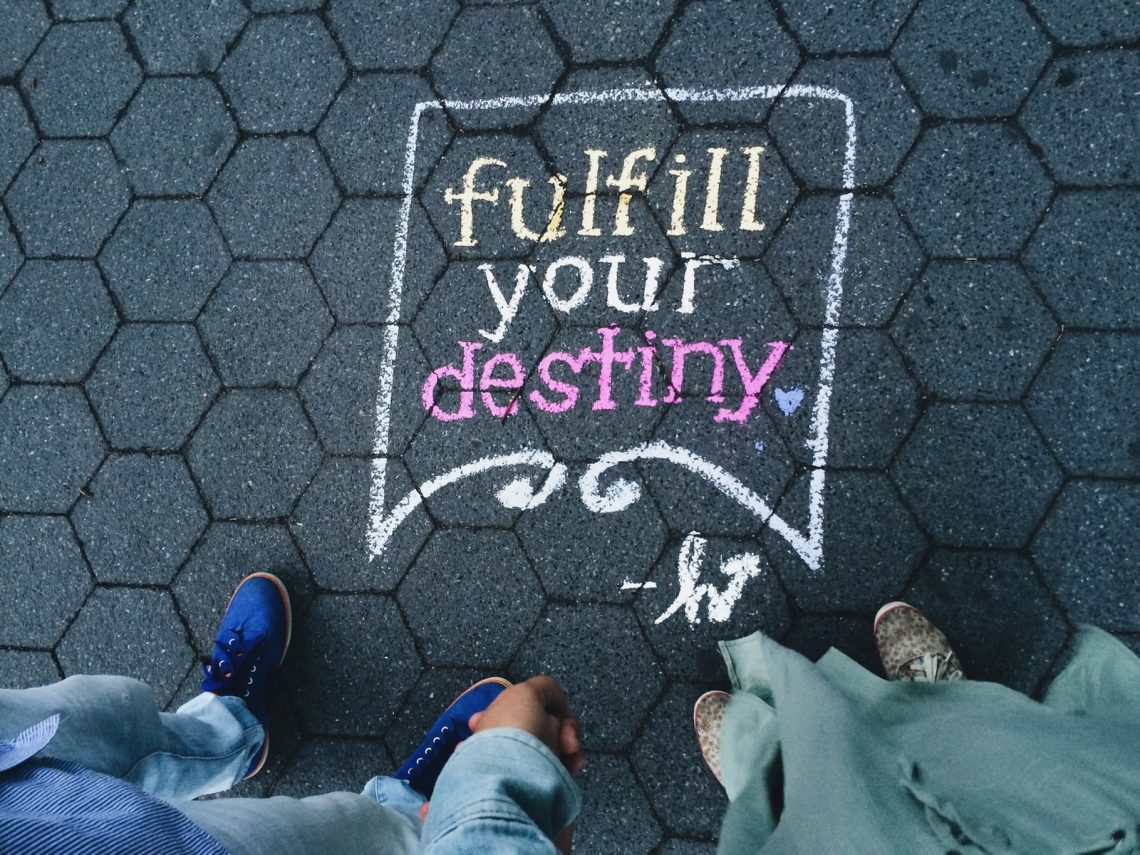 Making progress in today’s spiritual climate as Christians can be a very daunting task, especially for those that don’t believe in the power of the holy spirit and but rather prefer traditions and misinterpreted scripture because it makes us feel better about our self. As we consider Joseph’s rise to Governor we must consider that he lost his freedom, his place of honor, and his relationship with those that loved him, all because he had a dream. Regardless of these setbacks, he was given a greater role in rescuing his people. So what can we say except “all things work together for good to them that love the Lord and are called to his purpose” (Romans 8:28).

Our destiny represents the original purpose that God placed in us to bless others(Jeremiah 1:5). If we are to use Jeremiah 1:5 as a template for destiny we can say destiny is not selfish but a selfless mechanism to bless others. So for example God would want us to have a house so that we can be a blessing to our family and probably minister to other families, but by today’s standards this is not why many want a home, many of us use homeownership as a confidence booster to say to others “Look I am somebody important”, to look down on others, as a place to conduct sinful activities like gossiping, tearing down of our neighbors and many other forms of rebellion to God. It is this act of investing in selfish desires that separate us from our destiny. What can we say about destiny except that our destiny is not a place of honor in our own heart or the hearts of men, but destiny is the place of honor we give to God in our hearts, and man’s place of honor in the heart of God. So whether that is being a doctor or house cleaner, destiny is not in the title of the role we play but the love we demonstrate to and for God in that role.

Protecting your Destiny and Interpreting Dreams

When Joseph’s brothers identified Joseph’s destiny through his dreams, a seed was planted in their hearts by Satan to prevent his destiny from coming to past (Genesis 37). Something to note here is that it was not Joseph’s wrongdoings that placed Joseph into bondage but the wrongdoings of his brothers, and later by the wrongdoings of Potiphar’s wife. The truth is our destiny in Christ will be followed by turmoil and setbacks but we must never let those setbacks come as a result of our wrongdoings, for in doing so who will help us then? Before Joseph was placed in a cistern he was stripped of his robe, additionally when he was accused by Potiphar’s wife, it was his cloaked that was used as evidence against him. These coverings represented a position of honor and this is why when a believer sees themselves naked or partially clothed in dreams he/she must pressure the heavens immediately in prayer for a solution, because surely embarrassment is near. Other elements the believer can look out for in dreams are being in dark places, pits/gullies/valleys and foreign communities like garrisons as these all represent attacks by Satan to stop your purpose. It is important to note when petitioning the heavens (Matt 11:12) that it will always be our genuine love for God that determines how effective our petitions in the heavens will be. These petitions must not be based on the vain repetitions of Christian catchphrases (Matt. 6:7) like “the blood of Jesus” as “the blood of Jesus” will be of very little effect for the person that has unconfessed sins weighing against their prayers.

Too many soldiers for Christ have given up because the strength that we wanted did not arrive in a package that was suitable to our liking like an overnight blessing, but rather came in the form of hardship. Additionally we also fail because of our pursuit for honor and titles rather than recognizing the importance of the actual role we are given by God. Therefore fellow believers in Christ Jesus let us not be caught in the hunt for titles of honor but rather let us be in hot pursuit of God’s love because it is in doing so that we will accomplish destiny. So now bredrin and sistrin let us ensure we are called to the purpose we are trying to pursue. Remember Joseph’s official titles were dreamer, slave and prisoner before he became Governor of Egypt. 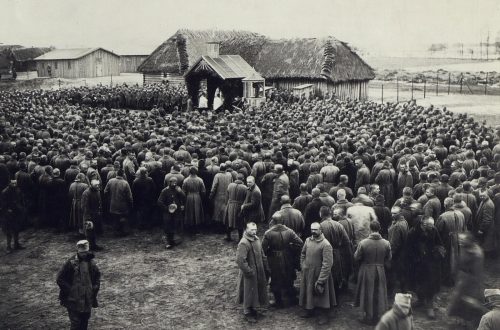 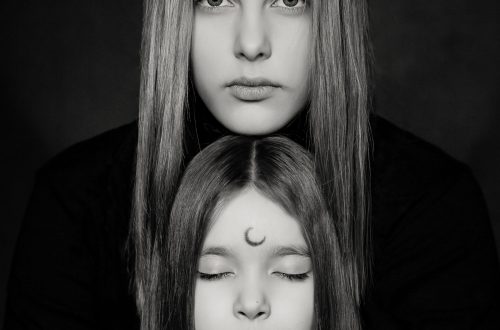 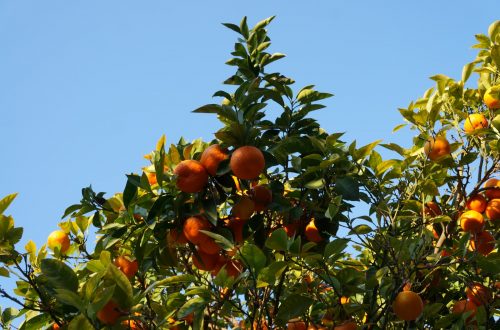 Be Fruitful and Multiply

This website uses cookies to improve your experience while you navigate through the website. Out of these cookies, the cookies that are categorized as necessary are stored on your browser as they are essential for the working of basic functionalities of the website. We also use third-party cookies that help us analyze and understand how you use this website. These cookies will be stored in your browser only with your consent. You also have the option to opt-out of these cookies. But opting out of some of these cookies may have an effect on your browsing experience.
Necessary Always Enabled
Necessary cookies are absolutely essential for the website to function properly. This category only includes cookies that ensures basic functionalities and security features of the website. These cookies do not store any personal information.
Non-necessary
Any cookies that may not be particularly necessary for the website to function and is used specifically to collect user personal data via analytics, ads, other embedded contents are termed as non-necessary cookies. It is mandatory to procure user consent prior to running these cookies on your website.
SAVE & ACCEPT