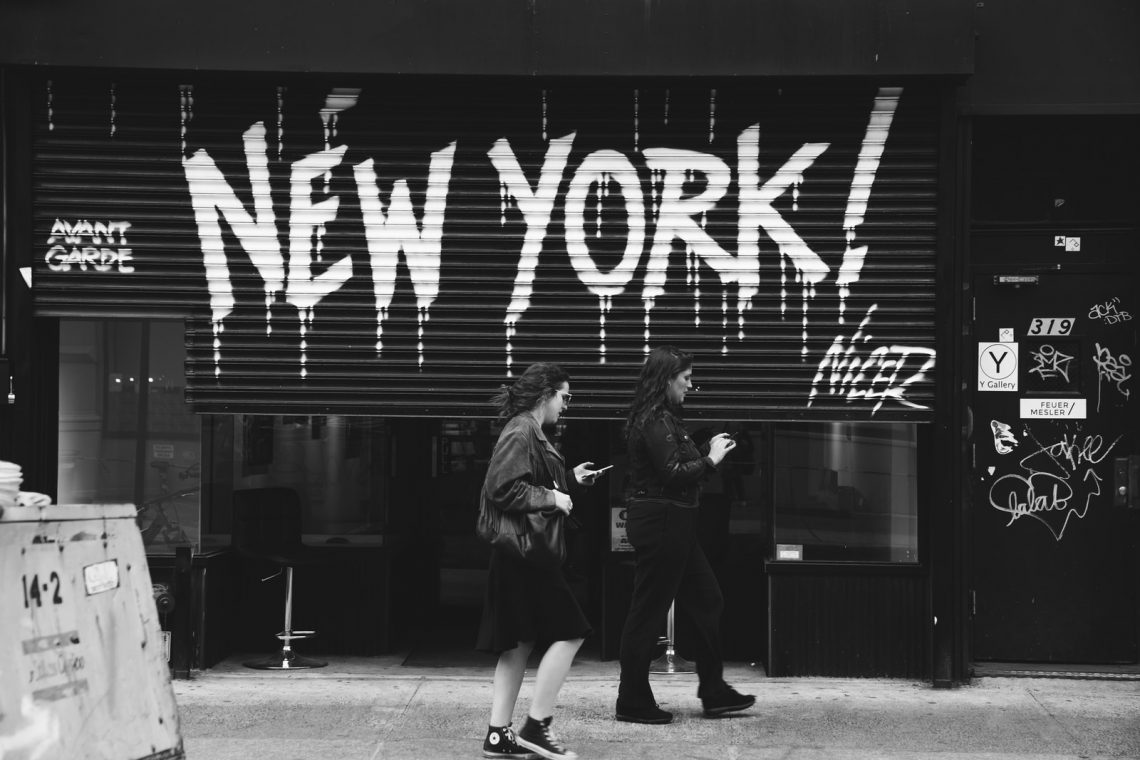 The land of dreams, at least in the movies. Greetings readers, God wanted me to quickly address the city of New York and some of the ignorance that is commonplace in that city, particularly among the ethnic and migrant community.

God gave me a dream last night that was 2 parts one was pertaining to me so that is something I will have to deal with privately but the other was about the city of New York and the deception that is permeating through the ethnic and migrant members. I can not pretend to know a lot about the city of New York, I have only been there once as a child, I remember watching what I think was GI-Joe and Ninja Turtles on TV, having cereal for breakfast, taking a train, in addition to going to fast food restaurants like Mc Donalds. It was a unique experience for me as a child, coming from a country where breakfast is not usually so quick to prepare or cold, but I did enjoy my time there and who knows maybe I will visit again in the future.

A lot of my people #Jamaicans have migrated to New York to start a better life and rightly so. If an opportunity presents itself for us to lift ourselves out of a dire situation we should make good efforts to do so. However not everything that glitter is gold, and as many have already found it can be quite difficult to adjust to a new environment. Where so many are vying for a piece of the American dream a lot of sacrifices were made to achieve this dream, but many of these sacrifices were done in ignorance and are offensive to God. One of the sacrifices that migrants often make is with their families. On the surface, this discussion brings ideas of leaving one behind. Yes while leaving a person behind does constitute sacrificing family and is indeed a folly, especially where a child is involved, the sacrifice that God is highlighting is the purposeful sabotage of a family member to achieve prosperity. This is a common practice in Jamaica and in many cases is not an act of revenge for a wrong deed but is actually a one-sided affair where nothing else matters except the goal of having success. To have this success secret pacts are made in abominable places where the destruction of a family or friend is necessary because the pact requires someone you supposedly care about for the pact to work. In the dream, I saw Jamaican migrant sisters, the younger was fairly successful and was pushing the older in a wheel chair. The older sister use to be an easy-going person but now seemed to be physically and mentally crippled. Folks! sabotaging anyone in life is a wicked act, but sabotaging an innocent family member or someone you supposedly care about is on another level of wickedness. Let this be a warning, God is looking intently at the wickedness of the migrant communities in that city please repent. You will never enjoy that success.

Additionally in the dream when I brought the older sister to a place to pray for her I saw burnt candles. In ignorance, someone was trying to help by burning candles to purify the place. I made an inquiry about the matter, and a man whose profession was being a rapper indicated he was the one that burnt the candles. When it comes to any matter in life well intentions are not enough to solve problems. In spiritual matters, the same rings true but even more so now because these are things that can have a detrimental and lasting impact of curses for generations to come. To this effect, cities are bombarded with raging poverty, drug abuse, and gross disrespect for life and persons. The candle and its preparation were wicked because it was done in honor of deities, which are really demons from satans kingdom. 2 Kings 23:5 reads

He did away with the idolatrous priests appointed by the kings of Judah to burn incense on the high places of the towns of Judah and on those around Jerusalem—those who burned incense to Baal, to the sun and moon, to the constellations and to all the starry hosts.

In every town in Judah he built high places to burn sacrifices to other gods and aroused the anger of the Lord, the God of his ancestors.

Judah is supposed to be a place of praise to God but in ignorance, communities are fighting against God and are unaware that the candles and the incense are at the root of their community’s major problems. Something God has brought to my attention is that communities, where the burning of these specially prepared incense/candles are done privately, will always have very public poverty and crime issues.

The proper way to help a neighbor that is ill is to get the elders of a church. James 5:14

Is anyone among you sick? Let them call the elders of the church to pray over them and anoint them with oil in the name of the Lord.

So based on the scripture, a question one may ask is why is it ok to use oils but not candles. None of them are ok to use for anything and are both completely unnecessary where prayer is concerned unless directed by God to do so. Christians are only allowed to used oils as directed by the holy spirit, meaning under Gods leading we ask Jesus to bless the oil and let it represent his blood that delivers us from a multitude of sickness and disease. The oil now comes under the authority of the true and living God that walked among men and demonstrated his love for all. The difference here is one item is prepared in the name of Jesus, son of the living and true God, while the preparing of candles and other items are done in the names of false gods sometimes in reference to African ancestors all of which the bible recognizes are really demons from satans kingdom. (Deuteronomy 32:17)

With so many churches not being well-intentioned identifying one to bring a friend or family member that is ill can be a huge task. The key thing to note is that a church means God’s family and we know that God is not a respecter of persons. So a healthy church should look like a family with a balance of married couples, young children, and single adults but most importantly people that pray regularly. If the balance is off meaning that it’s mostly women(emotional church) or mostly men(arrogant church) and especially no regular prayer(dead church), you might make the situation worst by trying to get help from elders in churches like these. Always pray and ask Jesus to guide you to the right persons.

All in all, I would not say God is angry at this moment with what is happening in New York, but he is definitely disappointed with the level of ignorance and wickedness in spiritual matters. Make no mistake however, continued disappointment will lead to anger. Please stop burning candles and incense and honoring these demonic deities!

Have a wonderful day folks I hope I was able to bring some clarity to your lives through this message. God is a very present help in our times of need, cry out to Jesus where real help can come. (Psalms 121:1-2) 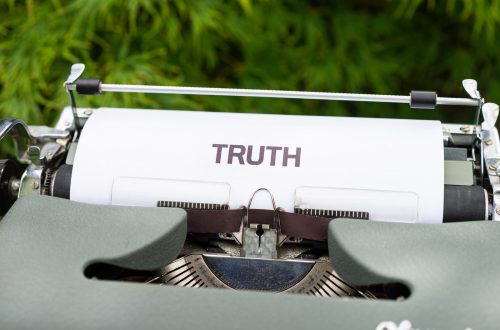 Jesus Can Not Lie 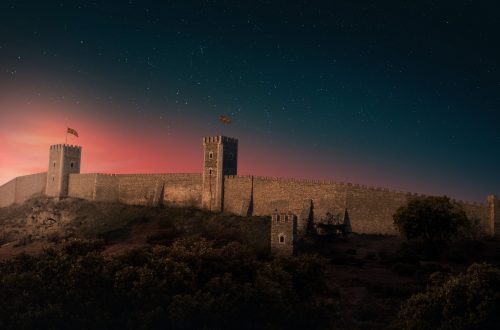 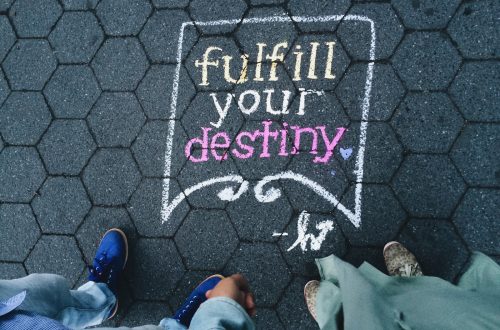